« Il faut s’armer de patience pour rejoindre l’île de Carabane » is a common French phrase which means « One must have patience to reach the island of Carabane ». While this adage continues to hold true, it was even more appropriate in the 19th century when, according to one traveller, a 26-hour boat trip from Dakar to Carabane was deemed fairly short, and was credited to a favourable wind. 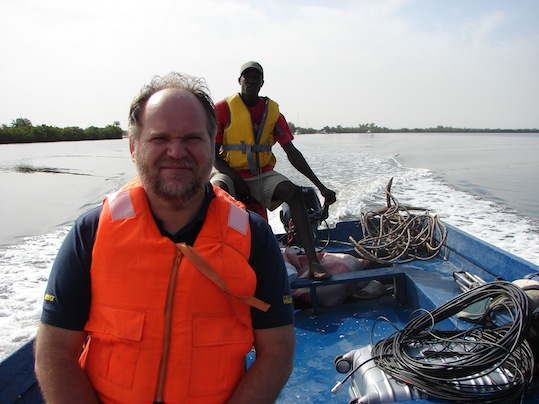 Travelling from Cap Skirring by a motorized pirogue is also possible, but the channels of salt water are not easily navigated. Carabane’s landing is located on a small peninsula on the north-eastern coast of the island, which means that boats need to sail along a significant portion of the coast before being able to land. Carabane, also known as Karabane, is an island and a village with a total area of 57 square kilometres (22 sq mi), Carabane (AF078) is the last major island in the mouth of the Casamance River in the extreme south-west of Senegal. Nearly 60 kilometres (37 mi) away from Ziguinchor, the capital of the region of the same name, and a little over 500 kilometres (310 mi) from Dakar, the country’s capital. Most of the Island is covered in mangroves, forming an impassable jungle that can only be crossed in constructed passages. 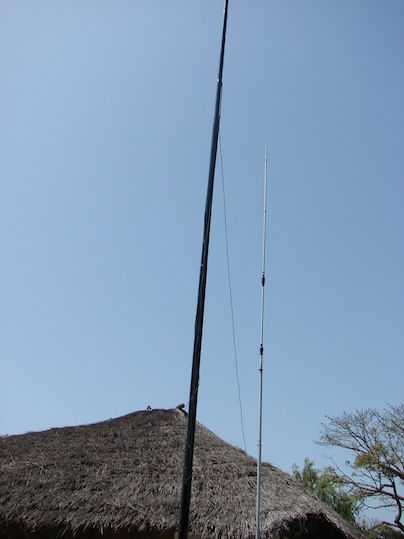 On January 22, 1836, the village leader of Kagnout in return for an annual payment of 196 Francs ceded the island to France. After World War II, the population of the island has gradually declined for a variety of reasons. Although Carabane was once a regional capital, the village has since become so politically isolated from the rest of the country that it no longer fits into any category of the administrative structure decreed by the Senegalese government. In 2003, the village of Carabane’s official population count stood at 396 people and 55 households. The literacy rate is approximately 90%. Students attend a primary school on the island. Carabane Island was added to the list of historic sites and monuments of Senegal in 2003. 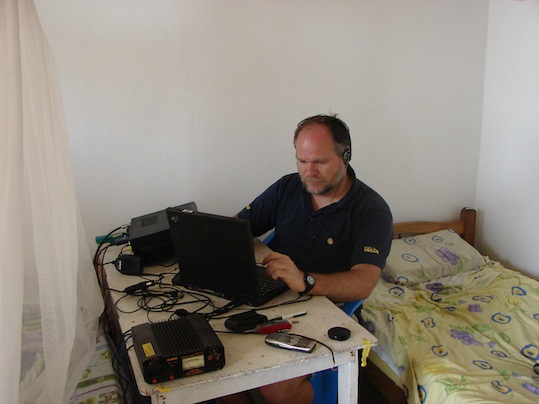 I have also made 4737 CW and SSB contacts on 160-10 meters as 6W/HA0NAR from Cap Skirring (Senegal) and 5995 CW and SSB QSOs on 80-10 meters as J5NAR from Varela (Guinea-Bissau). The online logsearch for these operations can be found at:

I am deeply grateful to my xyl: Susan for her strong and continuous support all along. Peter Brucker (HA3AUI, 6W2SC, J5UAP) is graciously thanked for his logistical help in bringing my West-African project to life. 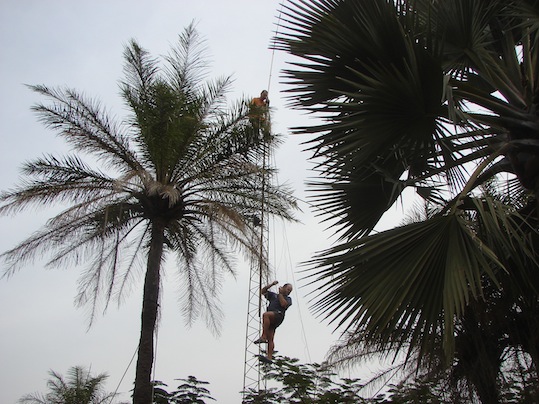 The financial support received from the Island Radio Expedition Foundation (IREF), German DX Foundation (GDXF) and Clipperton DX Club (CDXC) is graciously acknowledged.
HA0DU (Steve) and HA0HV (Sanyi) are gratefully outlined for their enthusiasm, encouragement and significant support.
Special thanks to AD5A, DK8UH, F8BBL, G3KMA, HA0HW. I would also like to thank all those who included some support with their QSL request (see J5NAR page at QRZ.com for the complete list).
by Dr. Laszlo “Laci” Radocz, 6W/HA0NAR, J5NAR